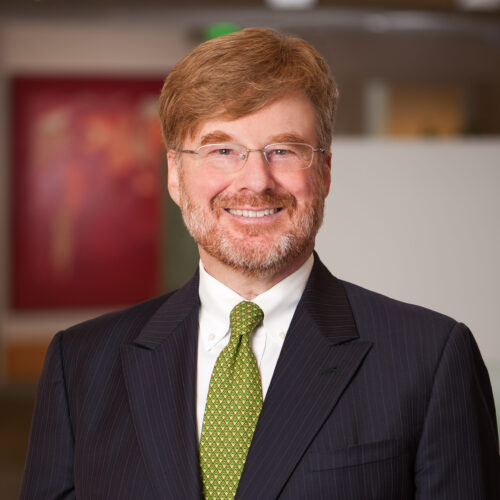 Ambassador (r.) David Huebner, C.Arb has handled more than 150 arbitrations in three dozen jurisdictions around the world under the rules of more than a dozen arbitral institutions. Although his arbitration and mediation matters have involved a wide range of industry sectors and legal issues, he has particular expertise in technology (including semiconductor, hardware, software, materials, AI, haptics, telecom, imaging), life sciences (including pharma, biotech, clinical trials, health tech, medical devices), entertainment/media, investment (including investor-state under ICSID, UNCITRAL, and ICC rules), energy, and infrastructure disputes.

In addition to being named to SVAMC’s Tech list of the world’s most accomplished technology neutrals, he has been named a distinguished fellow of the Auckland University of Technology’s Faculty of Business and Law, appointed to the inaugural Sino-US Joint Panel of Arbitrators established by Shenzhen Court of International Arbitration and JAMS to resolve cross-border technology and other IP disputes, and designated as a Chartered Arbitrator, the Chartered Institute of Arbitrators’ paramount credential.

Ambassador Huebner has a diverse professional background which informs his approach to process, efficiency, and decision-making, including serving as chairman and CEO of a large international law firm, founding managing partner of a law office in Shanghai, U.S. Ambassador to New Zealand, chairman of the California Law Revision Commission, and IPR policy advisor to a member of Japan’s National Diet. He has taught full-semester courses in intellectual property and international disputes at USC and UCLA law schools, and guest-lectured on business, disputes, and IP risk management at other universities in China, Germany, New Zealand, and the U.S.