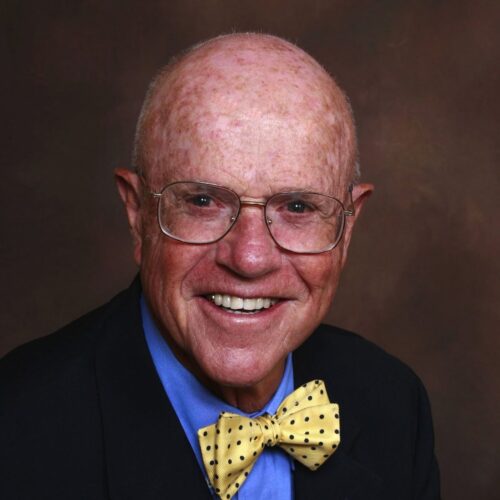 James (Jim) Madison is a full-time ADR neutral, who serves as an arbitrator, judicial referee, mediator, neutral evaluator and dispute review board member. He also serves as a standby neutral to facilitate resolution of disputes during contracts, such as those for construction projects, involving performance over an extended period of time, and as an expert in arbitrator ethics. He specializes in construction, employment, technology and other business disputes. He formerly was a partner in the litigation and employment departments of Orrick, Herrington & Sutcliffe.

Madison is a member of the Large Complex Case Panel, the Commercial, Construction, Employment and International Panels and the Mediation Panel of the American Arbitration Association. He is a Fellow of the College of Commercial Arbitrators, a member of the California Academy of Distinguished Neutrals, a former president of the California Dispute Resolution Council, which advocates for fair and accessible ADR processes, and former chair of the California State Bar ADR Committee. He is an Adjunct Professor of Law at the University of San Francisco Law School, where he teaches arbitration, and an instructor in trial advocacy both at Stanford University Law School and at USF.

Madison received both a B.S. in Civil Engineering and an L.L.B. from Stanford.