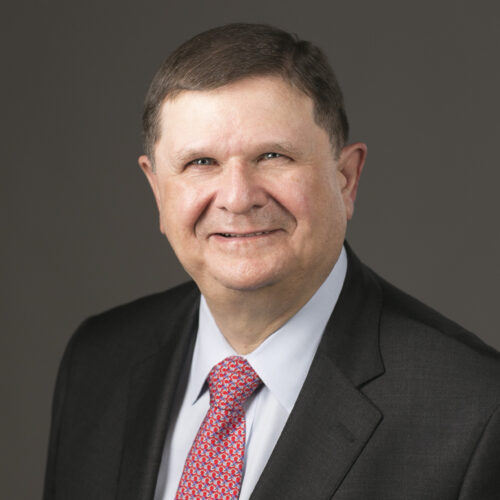 Joseph P. Zammit is an independent arbitrator (www.ZammitADR.com). He was formerly a partner in the international law firm Norton Rose Fulbright US LLC, where he was a member of his firm’s intellectual property, disputes, and arbitration and ADR practice groups. Mr. Zammit has more than 40 years of experience resolving intellectual property and commercial business disputes. He focuses on IT, telecommunications, and technology related legal matters, including patent, copyright and trademark infringement, misappropriation of trade secrets, unfair competition, and hardware and software product performance disputes.

Mr. Zammit has extensive experience with both domestic and international arbitration, both as an arbitrator and advocate. He has served as a panel chair, sole arbitrator or panel member in approximately 30 arbitrations, and as lead counsel for a party in dozens of others. He has been involved in cases administered by such institutions as the American Arbitration Association, the International Centre for Dispute Resolution, the International Chamber of Commerce, the New York Stock Exchange, and the NASD. In addition to being a member of SVAMC’s Tech List, Mr. Zammit is listed on the Neutrals Panels of the American Arbitration Association and the CPR International Institute for Conflict Prevention & Resolution.

Mr. Zammit has been a frequent author and lecturer on IT law, intellectual property, commercial disputes, and domestic and international arbitration. He has served as an adjunct professor of law at St. John’s University (Computers and the Law; Drafting Intellectual Property License Agreements) for over 30 years. He has been professionally recognized for his expertise in his areas of practice by repeatedly being listed in Best Lawyers in America and New York Metro Super Lawyers. He has also been named consistently as an “IP Star” by Managing Intellectual Property magazine since 2013.