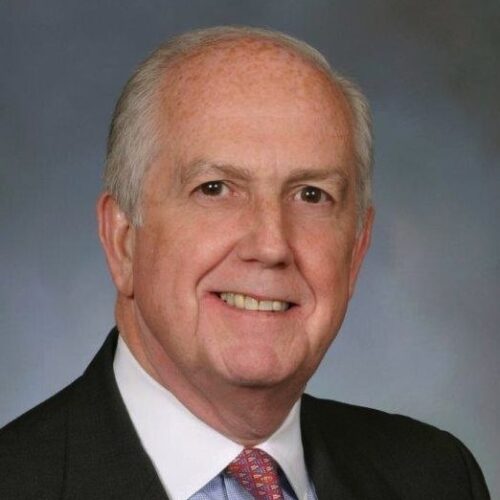 Ray serves in commercial disputes generally, including large complex cases, and has gained a particular expertise during a 35-year career in private law practice, and as an Arbitrator, on issues affecting high-tech industry sectors, including telecommunications, information technology, aerospace and satellites, computer hardware and software, biotechnology, patent and trademark licensing, intellectual property, Internet and broadband communications, and other technology-based businesses.

Ray holds a Bachelor of Science in International Affairs from the Edmund A. Walsh School of Foreign Service (1969); a Juris Doctor (1973); and a Masters of Law in Taxation (1987), each from Georgetown University, Washington, D.C.