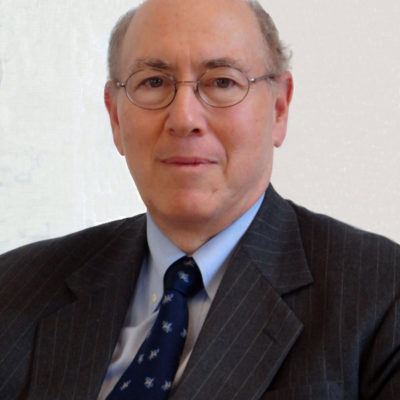 Mr. Davidson, formerly a partner in the firm of Baker & McKenzie, retired in 2003 to become a full-time arbitrator and mediator and the Executive Director of JAMS Arbitration Practice. He has acted as an arbitrator in over 200 arbitrations, both domestic and international, and mediated in excess of 150 disputes. Among other listings, he is listed in the 2011 through 2017 Chambers (U.S.A.) directories as one of the country’s leading international arbitrators (Tier 1), and is listed as one the world’s leading mediators in Who’s Who Legal. He has been listed in The International Who’s Who of Commercial Mediation since 2012. He is a Fellow of the Chartered Institute of Arbitrators and a former director and present member of the College of Commercial Arbitrators. He has sat as sole arbitrator, chair of tripartite panels and as a party-appointed arbitrator in arbitrations administered by all of the major arbitral institutions, including JAMS, the AAA, the ICDR, the ICC, CPR, the LCIA, the Hong Kong International Arbitration Centre, CIETAC, the Netherlands Arbitration Institute, and in various ad hoc arbitrations. He specializes in intellectual property matters (patents and trademarks), pharmaceutical licensing and patent disputes, insurance and reinsurance disputes, distributor terminations, sales of goods, construction cases, and other commercial matters.