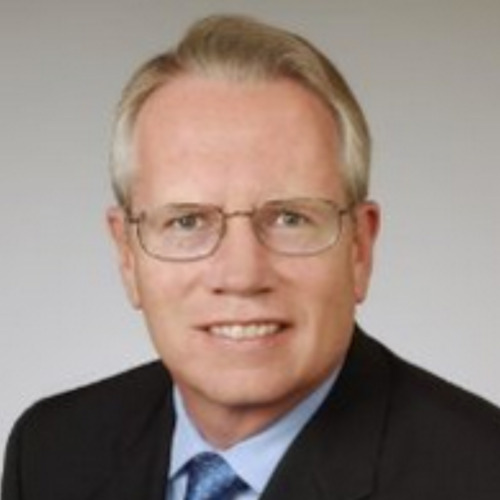 Rod Thompson has more than 30 years of experience in high-stakes civil litigation and trials, as well as alternative dispute resolution. His practice emphasizes complex commercial litigation, including intellectual property and antitrust cases. Rod serves as an arbitrator and mediator in technology-related controversies, and has served as Settlement Judge Pro Tem. He has been named among the Top 75 IP Litigators in California by the Daily Journal. He is a frequent speaker and author on intellectual property, antitrust, and efficient dispute resolution. Rod is listed among Managing Intellectual Property’s IP Stars, Northern California Super Lawyers, and has been recommended in PLC Which Lawyer? for Dispute Resolution. He received the Distinguished Service Award in Alternative Dispute Resolution as “Mediator of the Year” for 1989 from the San Francisco Regional Office of the American Arbitration Association, and has maintained an active mediation practice ever since.

Mr. Thompson earned his J.D. from the University of California, Hastings College of Law (Order of the Coif) in 1980, and his B.A.in Economics from Trinity College in 1977. He is a member of the State Bar of California and the Panels of Mediators and Arbitrators of the American Arbitration Association, Technology and California Regional Panels of the CPR Institute for Dispute Resolution, and Mediation and Early Neutral Evaluation panels of the United States District Court in San Francisco. He serves as a World Intellectual Property Organization (WIPO) mediator, arbitrator and Uniform Domain Name Dispute Resolution panelist.