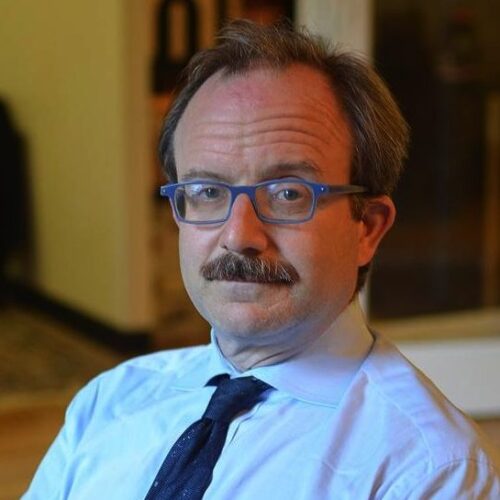 Sherman is with Mauriel Kapouytian Woods LLP in New York. He practiced with Morrison & Foerster for seventeen years including five years in its Tokyo office. During that time he was licensed as a gaikokuho jimu bengoshi .

Sherman received his JD from the UC Berkeley School of Law in 1993. He is admitted in California, New York and Washington DC.