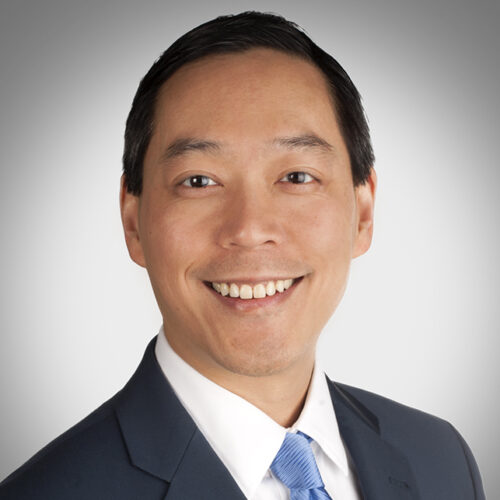 Theo Cheng is an independent, full-time arbitrator and mediator, focusing on commercial, intellectual property (IP), technology, entertainment, and employment disputes. He has conducted over 500 arbitrations and mediations, including business disputes, breach of contract and negligence actions, trade secret theft, employment discrimination claims, wage-and-hour disputes, and IP infringement contentions. Mr. Cheng has been appointed to the rosters of the American Arbitration Association (AAA), the CPR Institute, Resolute Systems, the American Intellectual Property Law Association’s List of Arbitrators and Mediators, and the Silicon Valley Arbitration & Mediation Center’s List of the World’s Leading Technology Neutrals. He serves on the AAA’s Council, and he is also the President of the Justice Marie L. Garibaldi American Inn of Court for ADR, the Chair of the New York State Bar Association (NYSBA) Dispute Resolution Section, and the Secretary of the Copyright Society of the U.S.A. He has also been inducted into the National Academy of Distinguished Neutrals. The National Law Journal named him a 2017 ADR Champion

Mr. Cheng has over 20 years of experience as an IP and general commercial litigator with a focus on trademarks, copyrights, patents, and trade secrets. He has handled a broad array of business disputes and counseled high net-worth individuals and small to middle-market business entities in industries as varied as high-tech, telecommunications, entertainment, consumer products, fashion, food and hospitality, retail, and financial services. In 2007, the National Asian Pacific American Bar Association named him one of the Best Lawyers Under 40.

Mr. Cheng received his A.B. cum laude in Chemistry and Physics from Harvard University and his J.D. from New York University School of Law, where he served as the editor-in-chief of the Moot Court Board. He was a senior litigator at several prominent national law firms, including Paul, Weiss, Rifkind, Wharton & Garrison LLP, Proskauer Rose LLP, and Loeb & Loeb LLP. He was also a marketing consultant in the brokerage operations of MetLife Insurance Company, where he held Chartered Life Underwriter and Chartered Financial Consultant designations and a Series 7 General Securities Representative registration. Mr. Cheng began his legal career serving as a law clerk to the Honorable Julio M. Fuentes of the U.S. Court of Appeals for the Third Circuit and the Honorable Ronald L. Buckwalter of the U.S. District Court for the Eastern District of Pennsylvania.

Mr. Cheng frequently writes and speaks on ADR and intellectual property issues. He has a regular column called Resolution Alley in the NYSBA Entertainment, Arts and Sports Law Journal, which addresses the use of ADR in those industries. More information can also be found on his LinkedIn profile at www.linkedin.com/in/theocheng and his website at www.theocheng.com.