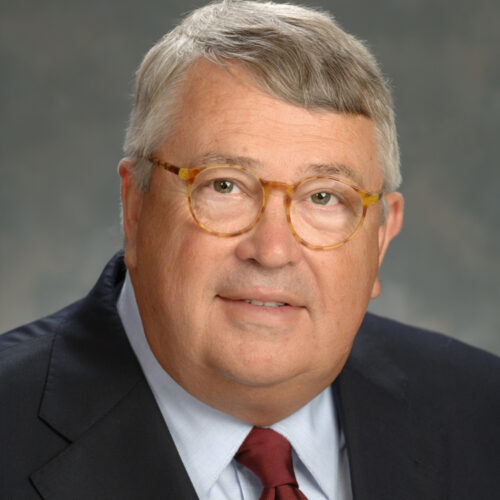 Thomas J. Brewer has served as an arbitrator in more than eight hundred domestic and international commercial arbitrations since 1985. The cases have typically involved business contract disputes, intellectual property and trade secret, pharmaceutical, technology and other types of licensing or product development disputes, M&A/business purchase and sale, joint venture/corporate governance and disputes between LLC members, international sales and distribution, energy, insurance coverage and valuation cases. He regularly serves as a sole arbitrator, party-appointed panelist arbitrator or panel chair in such cases.

Tom is a member of the ICDR’s International Roster of arbitrators, the AAA’s Commercial and Large Complex Case panels, and of the CPR Institute’s International/Cross-Border, National Panel and Health Care & Life Science panel. He is a Fellow of the College of Commercial Arbitrators and of the Chartered Institute of Arbitrators. He is listed in Best Lawyers in America for arbitration and was selected as the Lawyer of the Year for arbitration in Seattle for 2015 and again in 2017, Who’s Who: Legal for international arbitration 2017 and prior years (WWL comment: “‘superlative’ and was particularly picked out for his expertise in IP and energy cases”), Lawdragon’s “500 Leading Judges in America” and has been listed in Washington Super Lawyers for ADR every year since he first became a full-time neutral in 2000. He writes and speaks frequently on arbitration topics, and has been a contributing author to all four editions of the College of Commercial Arbitrators’ “Guide to Best Practices in Commercial Arbitration” (Juris Net).

He is a graduate of Dartmouth College, Oxford University, which he attended as a Rhodes Scholar, and of the Harvard Law School, where he was an editor of the Harvard Law Review. A more detailed C.V. is posted at www.tjbrewer.com.