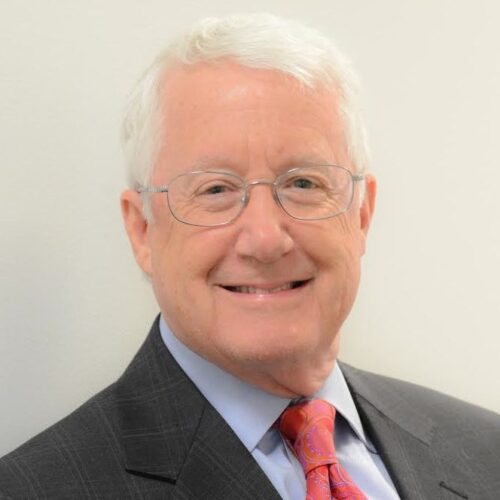 Charles T. (Chris) Compton is an independent arbitrator and mediator who has served since 1987 on the AAA’s Large Complex Case Panel. He has been on AAA’s Northern California Advisory Committee and is a mediator and early neutral evaluator for the U.S. District Court for the Northern District of California.

Chris has for many years been named a Northern California Super Lawyer and included in Chambers USA: America’s Leading Lawyers for Business and Best Lawyers in America. He has written extensively over the years for publications such as the Antitrust Law Journal, Corporate Counsel Outlook, and the International Business Lawyer. Chris has taught, on the intersection of IP and antitrust at both the UC Hastings College of the Law and the Santa Clara University School of Law.

Earning a J.D. from New York University School of Law, Chris was managing editor of the Law Review and a Root-Tilden-Snow Scholar. He graduated with a B.S. degree from the U.S. Air Force Academy, majoring in Chinese studies, and served as a Military Judge in the Air Force JAG Corps.