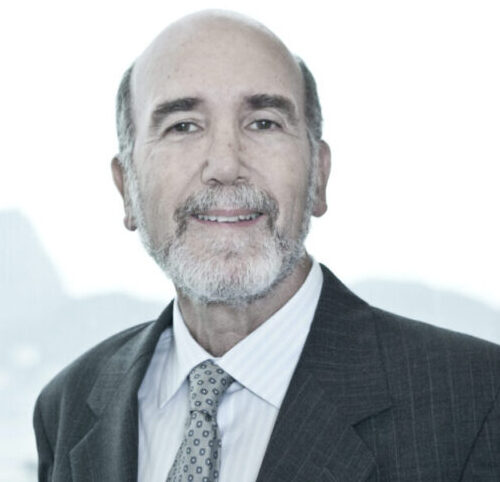 Paul’s specialty area is information and communications technology (ICT), having served 15+ years as international in-house counsel for Digital Equipment, Oracle, 3Com and Brazilian IT network security company Módulo, as well as outside legal advisor to IDT Communications for Latin America. He directed and participated in software and trademark litigation and negotiations in Latin America, Russia and the U.S. for these companies.

He has advised on dispute resolution options in entertainment related businesses for Rovi Entertainment, HBO Latin America, and Flextronics with regard to Xbox manufacture in Brazil. In addition to ICT and entertainment, he has arbitrated and mediated numerous cases in a variety of commercial sectors, including M&A, financial, insurance & reinsurance, executive compensation, oil & gas, energy, shipping, agribusiness, product marketing, distribution & import-export.

He is also active in the sphere of cultural property, where technology may play a role, as an Arbitrator and Mediator with the Court of Arbitration for Art (CAfA) of the Netherlands Art Institute (NAI) and as a Mediator with the Florence International Mediation Chamber (FIMC).

Paul’s experience with Latin America, Russia and Asia is extensive, including living and working in these regions. He has arbitrated and mediated disputes and negotiated contracts and transactions in Portuguese, is business proficient in Spanish and speaks Russian and basic French. His experience and familiarity in these regions have made him well suited for SVAMC’s Membership Committee which he chairs, and our International Task Force where he serves as the Latin America/Caribbean Group founder and Co-Lead.

His unique, diverse perspective on cases comes from serving not only as arbitrator and mediator, but also as in-house counsel for IT companies and a large multinational bank, outside counsel, party, and President of an ADR center.

His articles and book chapters on ADR include many involving technology subjects. He is the creator and General Editor (with former ICC Secretary-General Horacio Grigera-Naón as Co-Editor) of the book International Commercial Arbitration Practice: 21st Century Perspectives (Lexis-Nexis/Matthew Bender Books, 2010 with annual updates, 55+ chapters, several of which focus on arbitration and technology).

Paul has taught and presented on arbitration and mediation in Argentina, Austria, Brazil, China (Hong Kong and Beijing), India, Panama, Russia and the U.S.