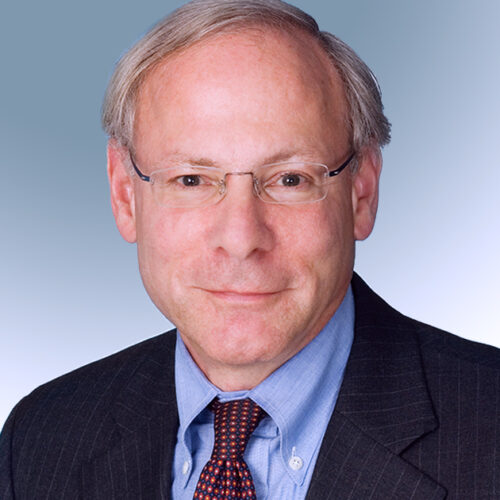 Richard F. Ziegler is an experienced arbitrator in international and domestic matters and an accredited mediator. As a former general counsel of the 3M Company (2003-07) and litigation partner at Cleary, Gottlieb, Steen & Hamilton (1984-2002) and Jenner & Block (2007-2019), he obtained extensive experience in technology-intensive issues as well as financial and regulatory matters.

In recent years Mr. Ziegler has served as arbitrator in more than 50 proceedings, about evenly divided between domestic and international matters. He has served as chair, sole arbitrator and co-arbitrator in cases administered by the ICC, ICDR, HKIAC, CPR and AAA and in ad hoc panels involving amounts at issue ranging from the low millions to more than $1.5 billion.

Mr. Ziegler’s tech experience includes decades of work for technology companies, including first-chairing patent and commercial cases. As General Counsel at 3M, where he led a department of more than 150 lawyers in more than 20 countries, he supervised many patent and IP licensing disputes. In 2020 Mr. Ziegler chaired the Task Force of the International Institute for Conflict Prevention & Resolution (“CPR”) that wrote CPR’s “Annotated Model Procedural Order for Remote Video Arbitration Proceedings.” He has extensive experience in the aerospace, defense and life sciences sectors.

Mr. Ziegler is a Fellow of the Chartered Institute of Arbitrators and of the College of Commercial Arbitrators. He is a member of the arbitrator panels maintained by the ICDR, the AAA (Large Complex Case Panel and Aerospace, Aviation and National Security Panel) and CPR (General Counsel Panel; Technology (patent) Panel; Financial Services Panel; Cross-Border Panel).

Mr. Ziegler is ranked in Chambers Global and Chambers USA for international arbitrators based in the United States