Google’s Street View has taken flight with a new feature that allows users the feeling of being in outer space.

Street View is a technology feature in Google Maps and Google Earth that functions as an interactive virtual map. Street View displays panoramas across all seven continents and in late July introduced a new location beyond Earth’s boundaries- the International Space Station.

Street View provides a panoramic experience inside all 15 connected modules of the space station as it orbits at 250 miles above Earth at more than 17,500 miles per hour.

Google’s new space feature will likely find an enthusiastic audience in the Bay Area, where Tesla CEO Elon Musk plans to colonize Mars, where Google offers its $30 million Lunar XPrize for putting a camera-bearing robot on the moon, and where a multitude of firms build satellite technology for commercial and military use. 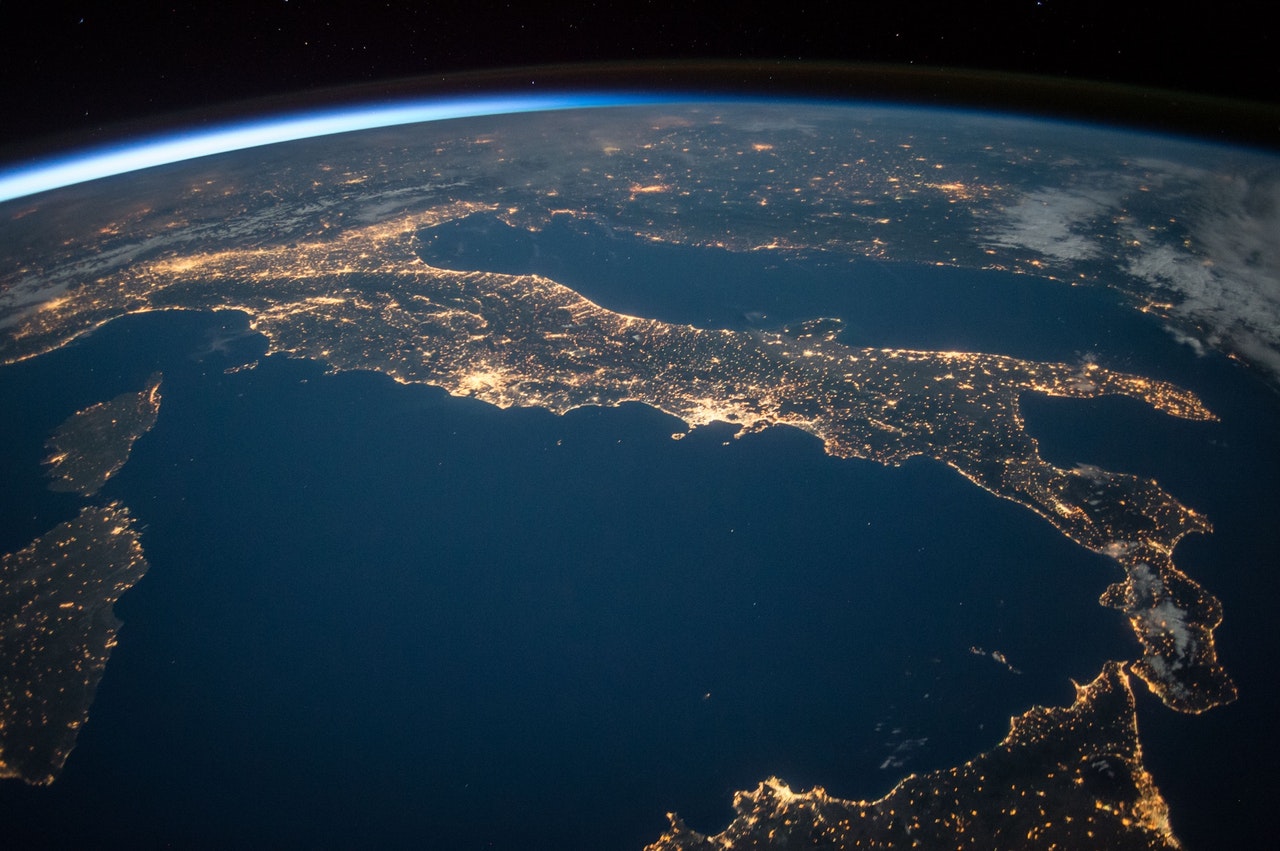 The launch of the space station into orbit, the transport of spacewomen and spacemen and equipment to the space station and the operation of high-technology instruments which bring amazing vistas to Earth rely heavily on thousands of suppliers whose failures to deliver on time, defaults in performance or product defects can cause major delays and revenue losses for larger aerospace companies; thus supplier issues are likely to be a major source for disputes.

Virtually all the significant advantages of arbitration, e.g., confidentiality, cost effectiveness, quicker resolution, flexibility, ability to choose arbitrators with technical and subject matter expertise, limited discovery and document production, finality and cross-border enforceability apply to disputes among aerospace industry participants and between those participants and their customers.

In particular, the ability to appoint arbitrators with experience in both commercial law and U.S. government contract law can be quite important for several reasons. Such arbitration professionals understand the interplay between commercial and government contract law. Appointing experienced arbitrators can avoid not only a substantial learning curve that might be the case with neutrals not well grounded in such cases, but can allow such cases to be resolved much more expeditiously than in courts. As Silicon Valley-based technology companies venture further into space, and disputes grow, these arbitrators will provide significant value to aerospace companies and their customers.

Les Schiefelbein serves as an independent commercial Arbitrator and Mediator in domestic and international disputes. Les founded Schiefelbein Global Dispute Resolution to bring his more than 30 years of industry and government experience, as Vice President and Deputy General Counsel at Lockheed Martin and as an Air Force Judge Advocate Reserve (Colonel), in resolving international and domestic legal and business matters to the practice of dispute resolution. Les has handled over 300 cases in the course of his career, and has gained particular expertise as a sole or panelist arbitrator in commercial and government contracts, including emergency arbitrations, in aerospace, aviation, satellites, cybersecurity, national security, information technology, trade secrets, intellectual property, software licensing, cannabis, force majeure, business disruption, insurance, energy and construction. Les is a founding member and Vice-Chair of the Board of Directors for Silicon Valley Arbitration and Mediation Center. He is a member of the American Arbitration Association...

Les Schiefelbein serves as an independent commercial Arbitrator and Mediator in domestic and international disputes. Les founded Schiefelbein Global Dispute Resolution to bring his more than 30 years of industry and government experience, as Vice President and Deputy General Counsel at Lockheed...