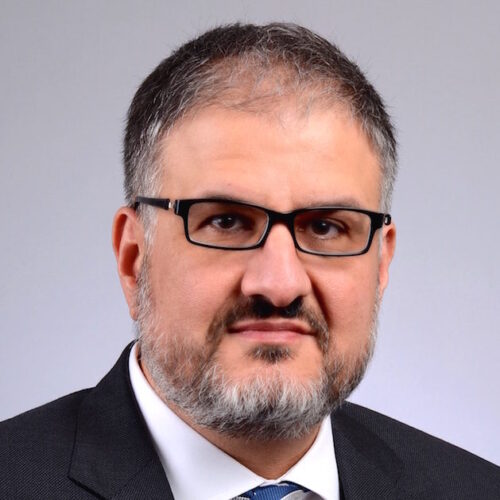 Benjamin Hughes is an independent arbitrator at Fountain Court Chambers in London and The Arbitration Chambers in Singapore, and associate professor of law at Seoul National University in Korea.

Ben previously practiced international arbitration with Shearman & Sterling (in the US and Singapore), and was the founding co-chair of the international dispute resolution practice group at Shin & Kim, one of Korea’s oldest and largest full service law firms. He ceased practice as a lawyer in March 2013 to focus on his practice as an independent arbitrator. Since then, he has been appointed arbitrator under the rules of the AAA/ICDR, ACICA, CIETAC, DIS, HKIAC, ICC, JCAA, KCAB, KLRCA, SCC, SIAC and UNCITRAL (administered and ad-hoc) and as well as purely ad-hoc arbitrations. He has also been appointed as emergency arbitrator and as sole arbitrator in expedited and fast track proceedings.

Ben has extensive experience both as counsel and as arbitrator in international intellectual property disputes, including licensing, technology transfer and joint development agreements. He has served as arbitrator in disputes involving copyright, trademark, trade secrets, patent infringement and royalty issues, and in various technology sectors (including telecommunications, software, satellite broadcasting, security and surveillance equipment, energy and power plants, construction and infrastructure, automobiles and heavy machinery, aviation and shipbuilding).

Ben was educated in both the civil law and the common law traditions, having studied first at Seoul National University College of Law (all coursework in Korean), and then at NYU School of Law. While at NYU, he spent one semester at the University of Palermo Law School in Buenos Aires, Argentina (all coursework in Spanish). He also studied Mandarin in Beijing and East Asian History at Harvard University.